The term “urban” gets tossed around a lot. But what does it REALLY mean? Let’s consult our good friend Webster.

Urban: of, relating to, characteristic of, or constituting a city.

Latin urbanus, from urbs city
First Known Use: circa 1634

There must be an alternate definition right?
…
Not according to Merriam-Webster.

So why does it have such a hip hop connotation? Maybe the Urban Dictionary, well known crowd sourced dictionary for slang terms, will shine some light on this. Here is the top alternate definition on said website:

That does not help much. Unfortunately my good friend Google could not provide me with a satisfactory link between the word urban and black, white, or other minority hip hop or “ghetto” culture. But it’s a word that everyone understands.

I come from a big city; from its inner city. I am black. I love hip hop. I make hip hop.

In every sense of the word, including the undefined subtext, yes.

But secretly I feel like the “real” world: the corporate world, ironically almost universally based in cities, looks down on the connotation. Here is an example:

The year was 2009. The month was April. As a stone cold bonafide hustla I decided to try my hand at selling cars right before going to University. I landed a job at a solid Ford Dealership; with a catch.

“If you don’t sell a car in two weeks, either the hair goes or you do, HOMEBOY.”

(That is a direct quote with emphasis. His name was Gene.)

At the time I had corn rows. It is hard to see the forest for the trees but I’m guessing that corn rows are an 11 on the urban scale for a good ol boy car sales manager raised in the 50s. I got a great pep talk from one of the black men in the finance department, at the time in his mid 40s, who overheard the conversation. His advice, which will always stick with me can be summed up as:

“These old white dudes are racist. If you want to succeed in this corporate world you have to look the part.”

How could I argue with him? I was fairly new at life. Naturally I quit that job quickly. (No I did not sell a car.) I began University and applied for a job at a bank. Before I did so I cut my hair. I got the job but shortly after I was given a laundry list of 18 things (actual number) to change about my appearance. They included:

-iron your shirt every day(as if)

I cut my hair and realized I still had 100 things to fix. What else were they going to do? Snoop my social media? Listen to my music? I couldn’t risk it at the time. So I quit making music. I couldn’t risk that my future employer after I graduated would find my brand of hip hop unfitting for their image. After all:

So what is urban?

Urban is the city.
Urban is culture.

And if anyone is fit to decide what urban means…

Urban is unique art hanging on your wall.

Urban is tranquil beavers chilling by a pond.

Urban is a mountain descent video with a Lana Del Rey soundtrack.

Urban is us not caring whether or not you think we’re urban. 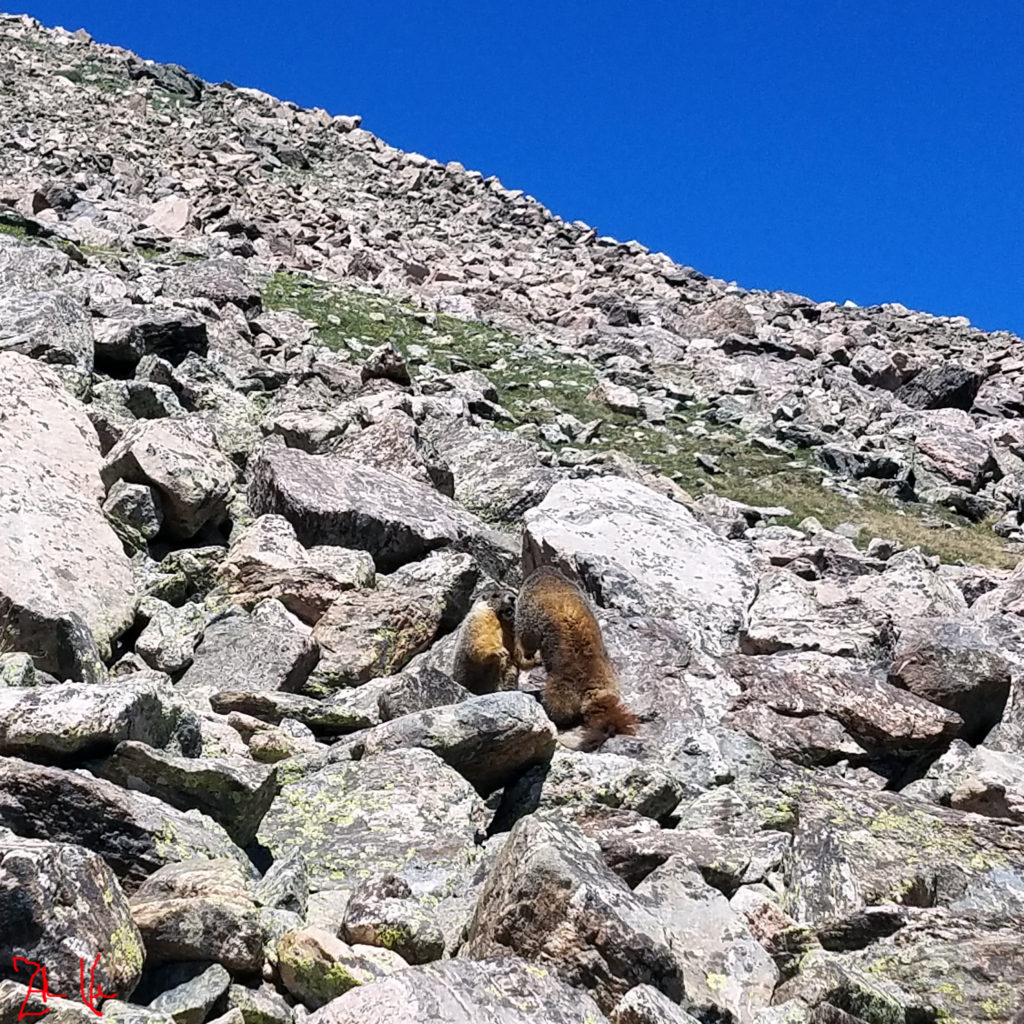